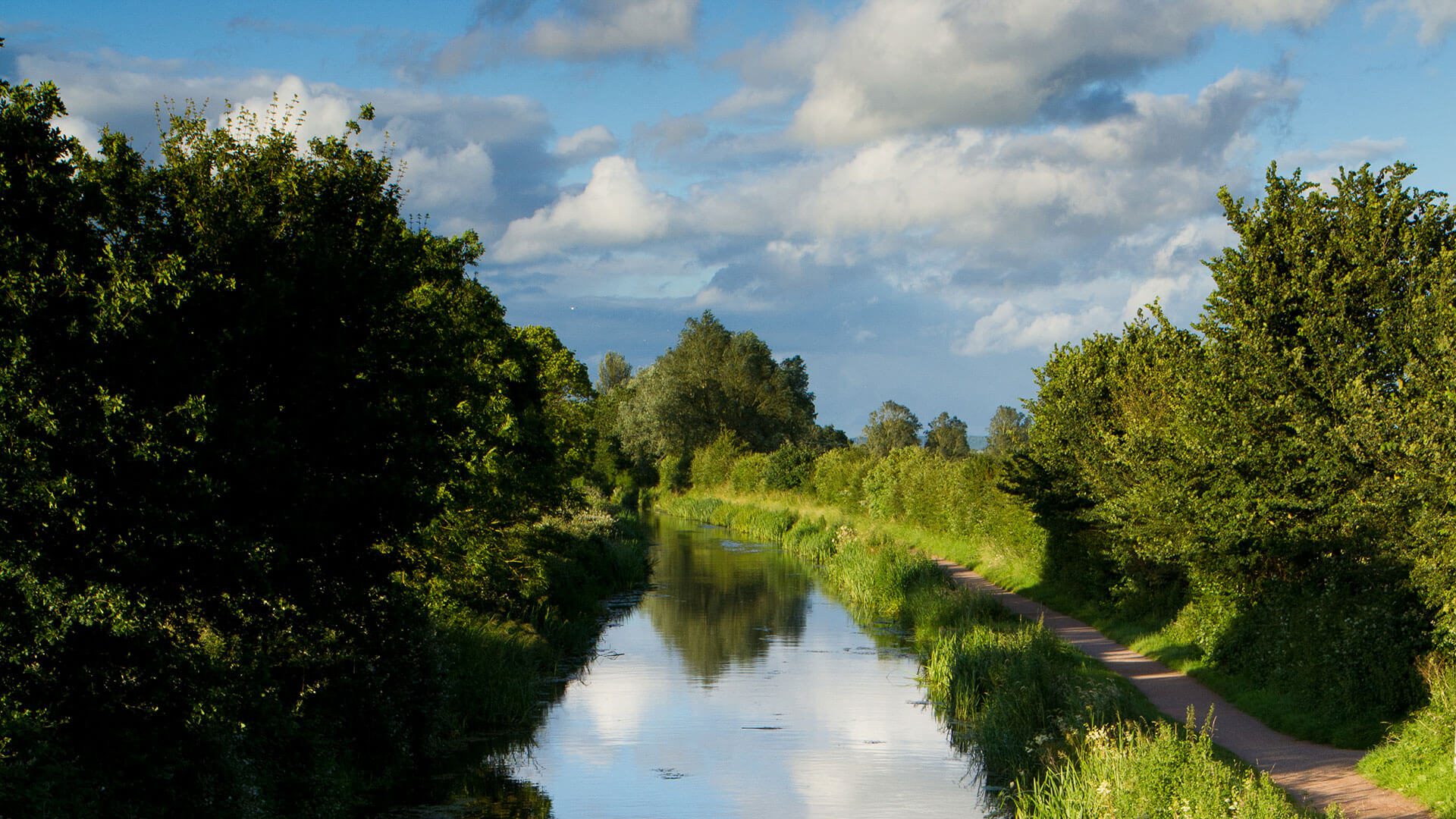 We’re based in Bridgwater in Somerset. This is a very special, beautiful county renowned for its spectacular scenery and world class food producers.

From our Central Production Kitchen (CPK) here we provide full service, one stop catering using west country products. A ‘from field to fork’ ethos working with more than 20 local food and drink producers ensures only the finest, locally sourced, food is used.

The CPK is a brand new modern facility, capable of producing 15,000 meals per day. We cater for four restaurants, four coffee shops and numerous vending machines – feeding 3,600 workers at Hinkley every day. We also provide branded sandwiches, salads and other food to go options. 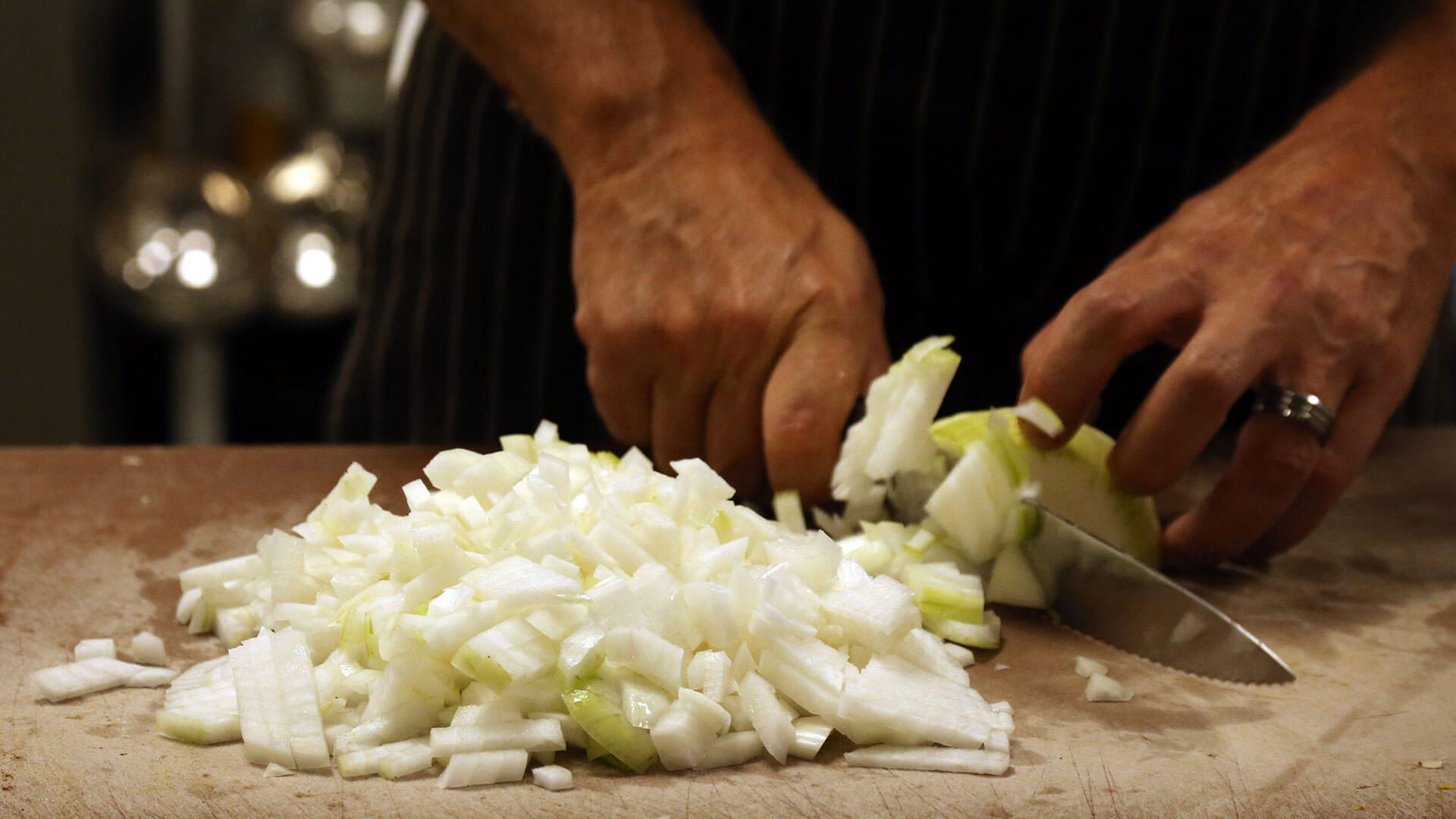 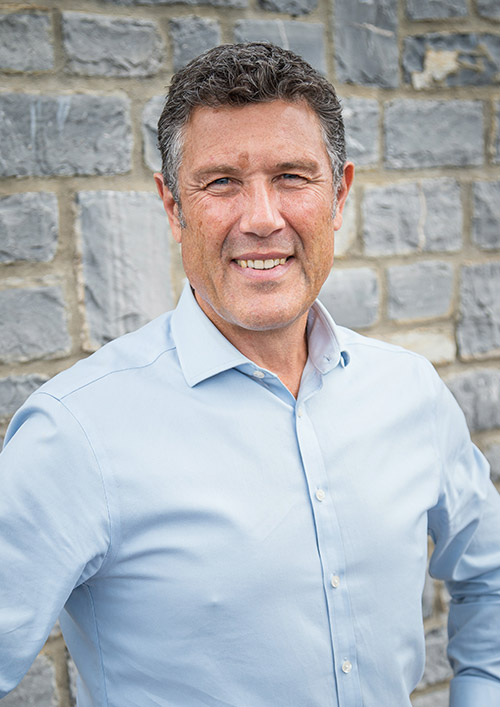 Managing Director Steve Braithwaite, formerly Sales Director at the politician’s favourite the Ministry of Cake,  Steve joined the business in 2017. His vision is for the company is to expand it beyond Hinkley and into wider UK markets in the restaurant and retail trade, with a particular focus on providing employment and apprenticeships to the local community in Somerset.

“I joined Somerset Larder in 2017 and I am really excited about the opportunities it brings to local communities and suppliers. In conjunction with local colleges, we are training a growing workforce which will create a legacy behind Hinkley Point C and will benefit the whole of the south west. The scale of the operation is amazing, we now have four restaurants on site and four coffee shops. The team is continually seeking to improve what we provide to the workforce.” 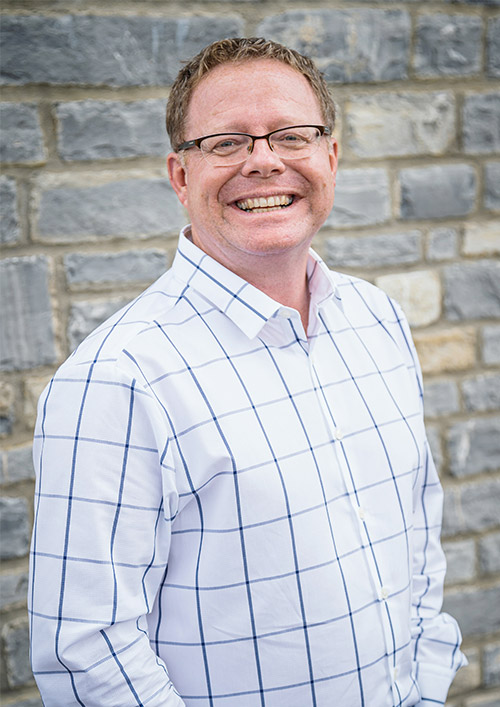 Financial Director Nick Hancock joined the team in May 2019 and is a chartered accountant, previously a partner in the regional accountancy practice Albert Goodman LLP.

“I helped form Somerset Larder six years ago as a client so I have been there from the beginning, advising the business on its creation and then its growth. The company has grown rapidly and I’ve been there to help control that and am now on board to plan for the next stage. My mission is to steer the company through controlled growth, leading to long term success, whilst maintaining the true local roots of supply and the building of an impressive team of workers.

“The next goal is the legacy –  the creation of a full service catering business to take Hinkley Point C through to completion and to pick up further outside catering contracts, to ensure the long term viability of the company. We’re creating a true brand now and the potential to take this further is massive.” 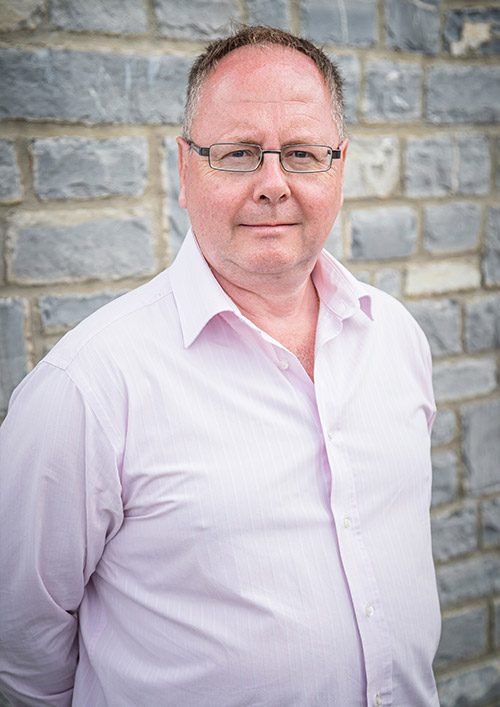 Commercial & Technical Director Stephen Stapenhill-Hunt has more than 22 years service in the Royal Navy, including serving the Falklands in 1982 and the first Gulf conflict in 1990, on carriers, Hong Kong patrol craft, frigates and submarines.

A specialist in contract management, Stephen left the navy and was appointed General Manager at Widmerpool Hall – the only hotel owned by the AA and its flagship training academy.

After a spell working for Amey BPO, Ferrovial, Mowlem & Carillion he was appointed as Regional Manager for Selecta, Europe’s leading vending provider.

Since 2014 he has been involved in delivering the catering contract for Hinkley  with Somerset Larder and is looking forward to building the legacy of the Larder into the south west. 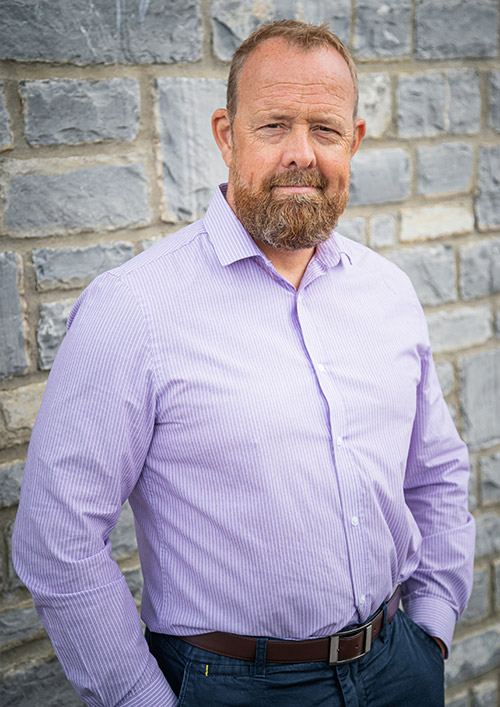 Operations Director & Culinary Lead Martin Smith. With more than 30 years experience in the hospitality industry, Martin is formerly Executive Chef at a large multi site operation and is experienced in all aspects of diverse catering operations, from large hotels to small restaurants and everything in between.

Martin is focused on customer service and delivery, ensuring team development is at the heart of everything we do.

Our team is proud, passionate and committed to using produce of the very highest standard. Creating a business to benefit the west country far into the future.